The 1916 song ‘The People of Ireland,’ composed by the children to commemorate 1916, will be aired on RTE Junior this Saturday and Sunday (26th and 27th March). The show starts at 9 am. The song will be aired in the second half of Saturday’s show and in the first 20 minutes of Sunday’s show. So don’t forget to tune in.

You can listen to it here: http://rtejr.rte.ie/rtejr-listen/ , on the RTEjr station on digital radios, on the rtejr app or through the TV on UPC channel 942 or on Saorview. 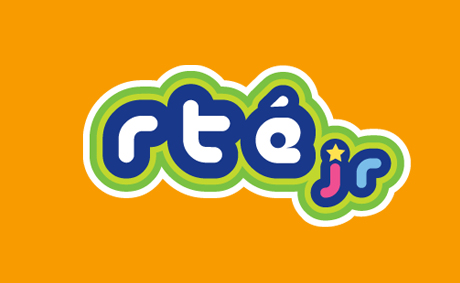